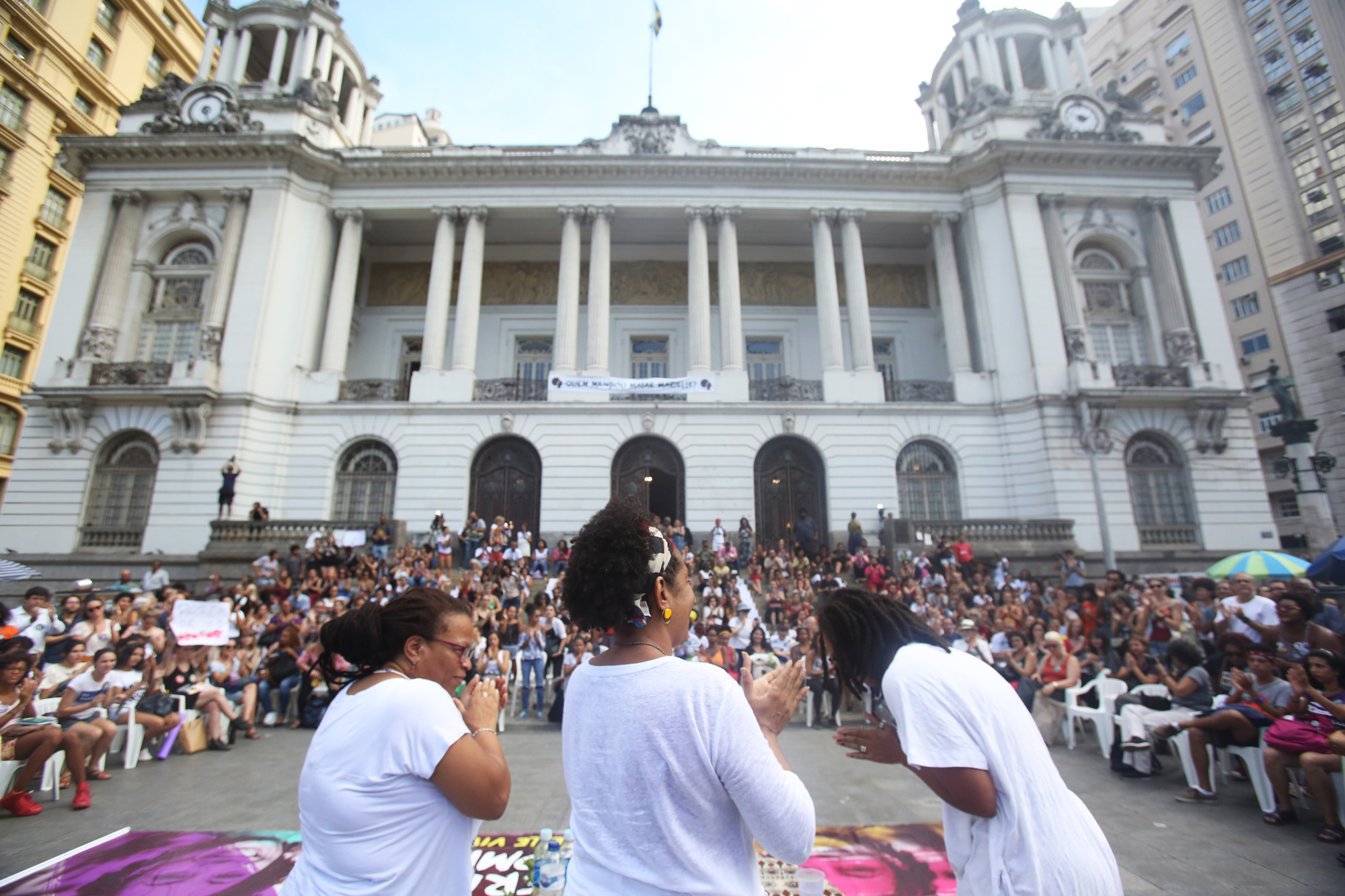 French photojournalist Guy Pichard’s exhibition is based on his Coup de Cœur Grand Public award-winning documentary work on Marielle Franco, a Brazilian politician, feminist and human right’s activist. Pichard’s year-long work is presented with great finesse and artistry in this exhibition and a following talk. It seems to capture the shock that gripped the Brazilian society in the aftermath of Marielle’s murder and describes how she rose to become a symbol of protest for the fight for the minorities.

Title: The legacy of a martyr
Venue: Ungdomens Hus, Svartbäcksgatan 32

Pichard is a celebrated photographer and journalist, and has had several exhibitions in France. During the past two years, he has been covering news stories in Brazil of which the Brumadinho disaster coverage is noteworthy.

Guy Pichard will also tell us about Marielle Franco in his lecture “The death and the legacy of Marielle Franco” on Friday Setember 27 at 5 pm, at Ungdomens Hus.