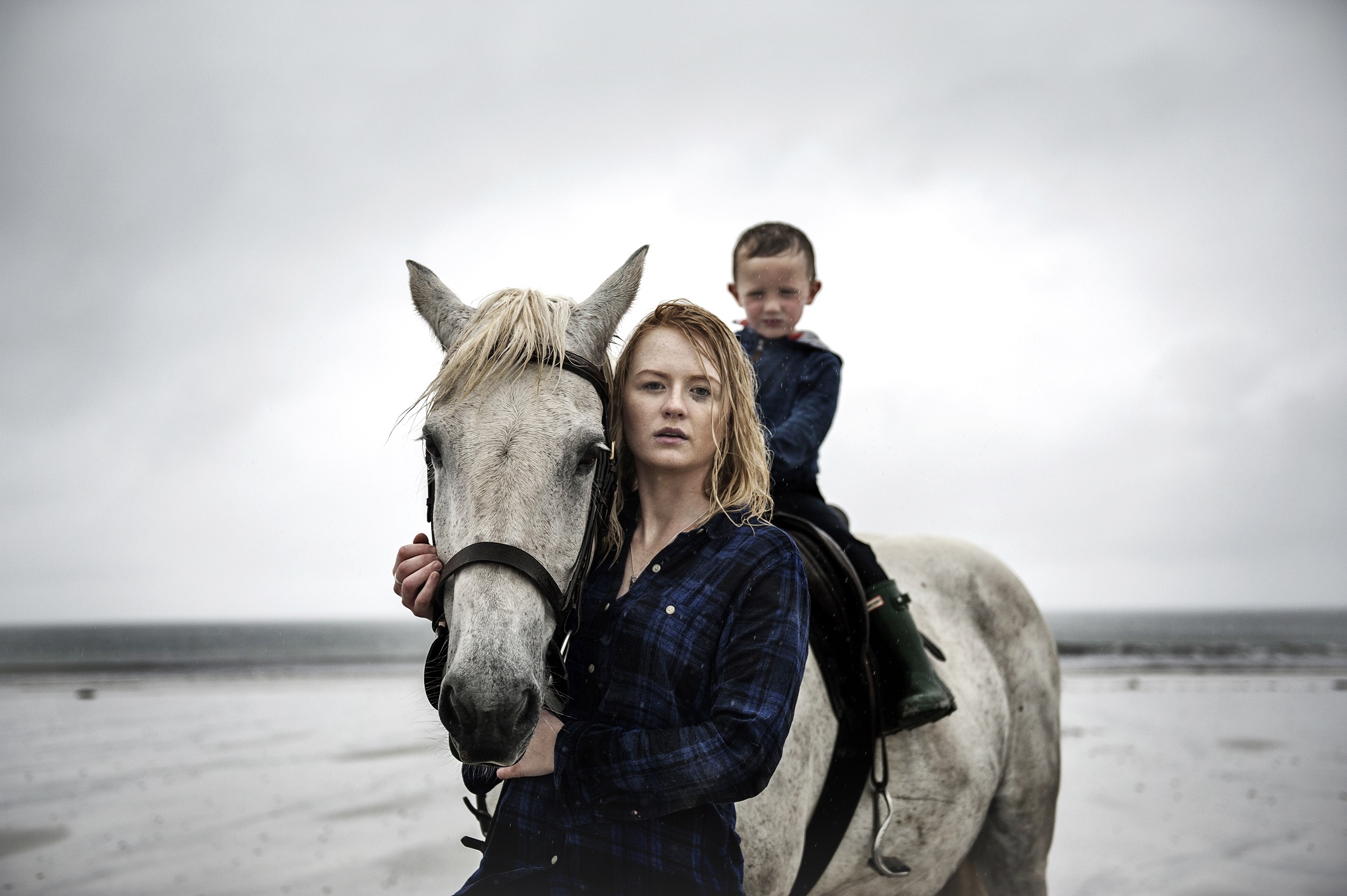 At the end of the day

Laetitia Vançon is an award-winning photographer from France whose love for telling stories through the use of documentary photography in a personal and interactive approach to narration reflects in her exhibition titled ‘At The End of The Day’. Described as a poetic portrait of a string of islands – called ‘’the Outer Hebrides Islands’’- through the prism of the young generation living there, it beautifully attempts to bring out the striking contrast between perceptions of the same place, on the one hand as a dark hostile place with young people killing boredom with extreme practices, and on the other as a peaceful abode with a paradisiacal touristic vision.

Vançon’s further exploration of the life of the inhabitants of the island, their fears and attachments, and reasons behind their choices, mirrors our own choices and ways of living. 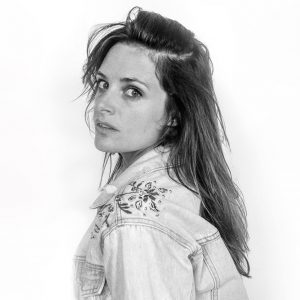 Title: At The End Of The Day
Venue: Elite Hotel Academia,
Suttungs Gränd 6