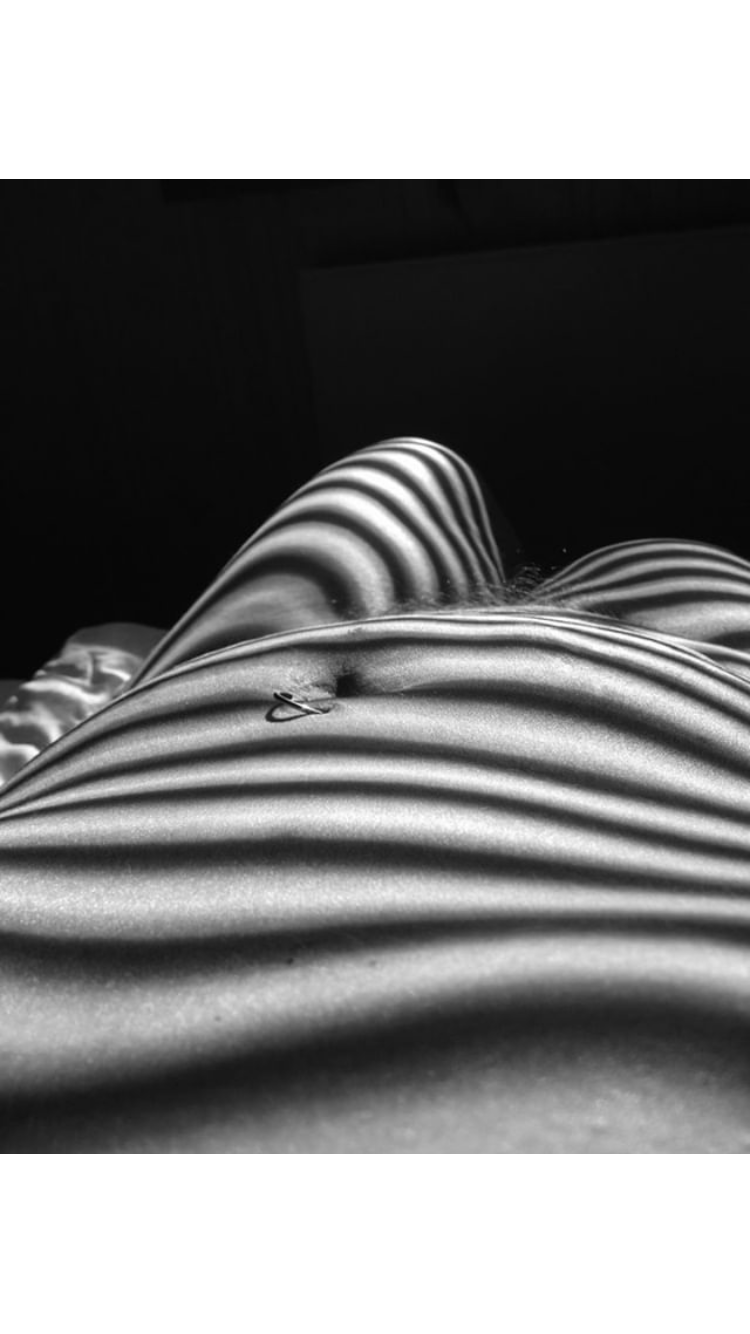 Stina Wollter (b. 1964) is an artist, writer, and a radio host. She is one of the most prominent body activists in Sweden. On her instagram account with more than 200,000 followers, she uses her own body to challenge the norms that dictate what a body should look like and to illuminate how the space for which bodies that are allowed to be shown is getting smaller and smaller: “[Body activism] is not something I chose. It’s something I became, something I was forced into when my body was judged, condemned and shamed. I think it’s wrong that this even has to exist, but as long as it’s needed I will have to do it. It’s an act of resistance.”

In 2018, Wollter’s autobiographical collection of essays “Kring denna kropp” (appr. “Surrounding this body”) with the same theme. It’s about new yet old ideals, resistance, sense of freedom, change – and the road to reconciliation. In the summer of 2018 and 2019, she hosted the radio show “Kroppskontakt” (appr. “Body contact”) on the Swedish Public Radio – a show reaches out to and illuminates differents bodies’ stories.

The exhibition “Unsafe space” is a selection of pictures from Wollter’s Instagram account @stinawollter. It’s a fight for everyone’s right to claim their place, be seen and be a part of the public forum – a reminder that we need to stop thinking that our value is in our looks. By questioning norms we create safe spaces. By reclaiming the perception of ourselves we decide the conditions and create new, more humane, norms – because the old ones are fatal. 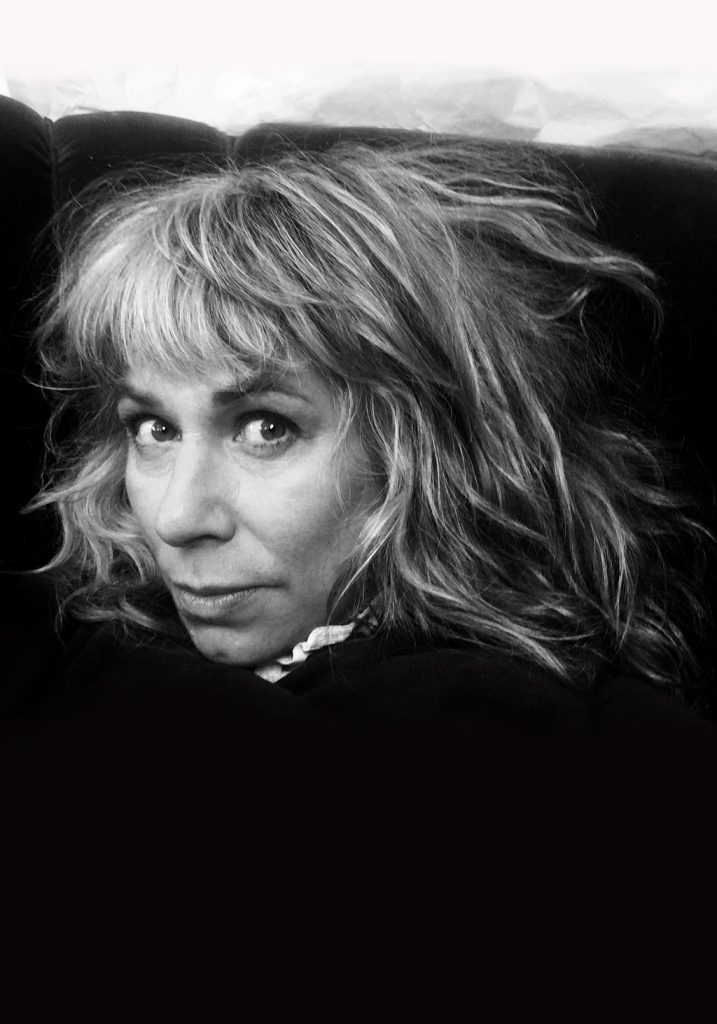