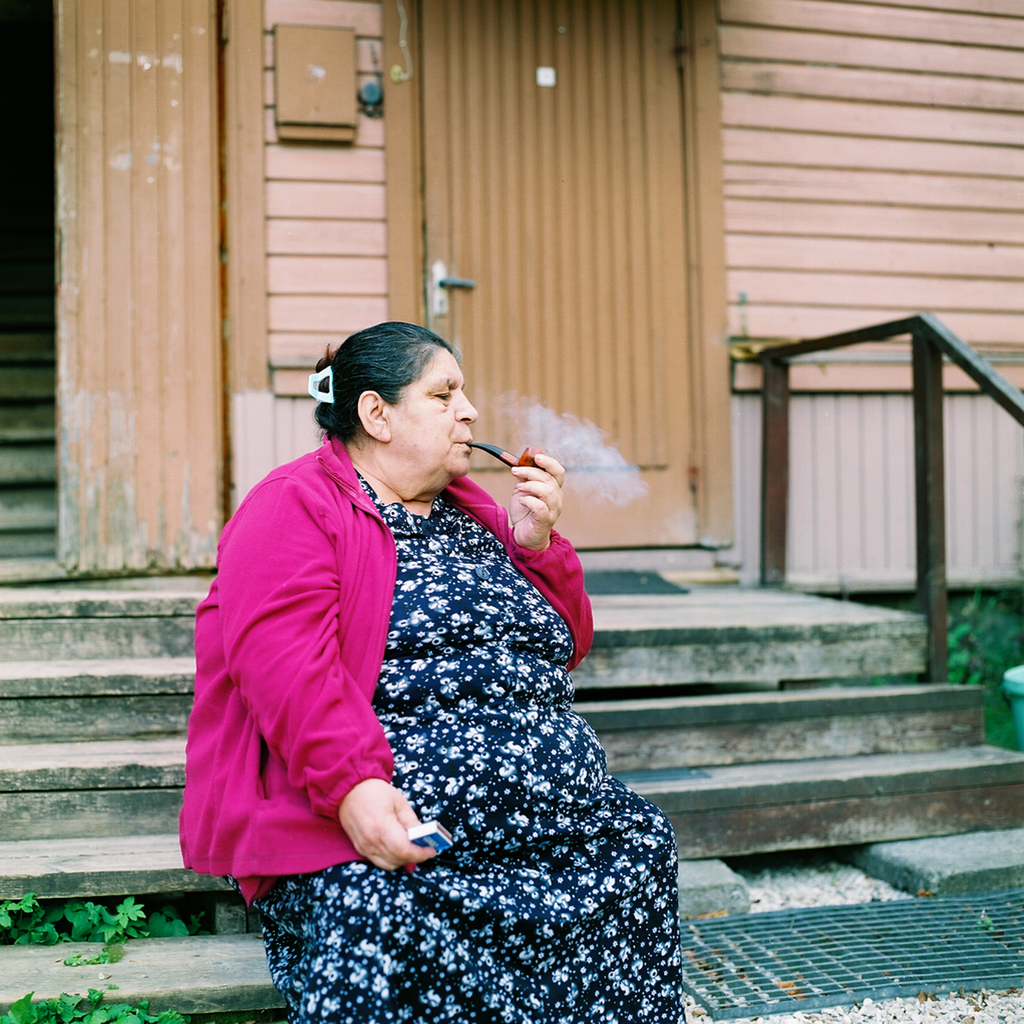 Estonian documentary photographer Annika Haas’ exhibition “Different but the same” is made up of selected photos from a three-part series on Estonian minorities. These are groups that are an important part of the comprehensive and integral society, but still are named as ‘them’ instead of included in the general ‘us’.

Annika Haas is editor of the Estonian photo magazine Positiv and lecturer in photography at the Estonian Academy of Arts. Her photo journalistic work has been published worldwide, and she has won numerous awards in Estonia, Poland and the US.

We would like to express our special thanks to the Estonian Embassy in Stockholm who made this visit and exhibition possible. 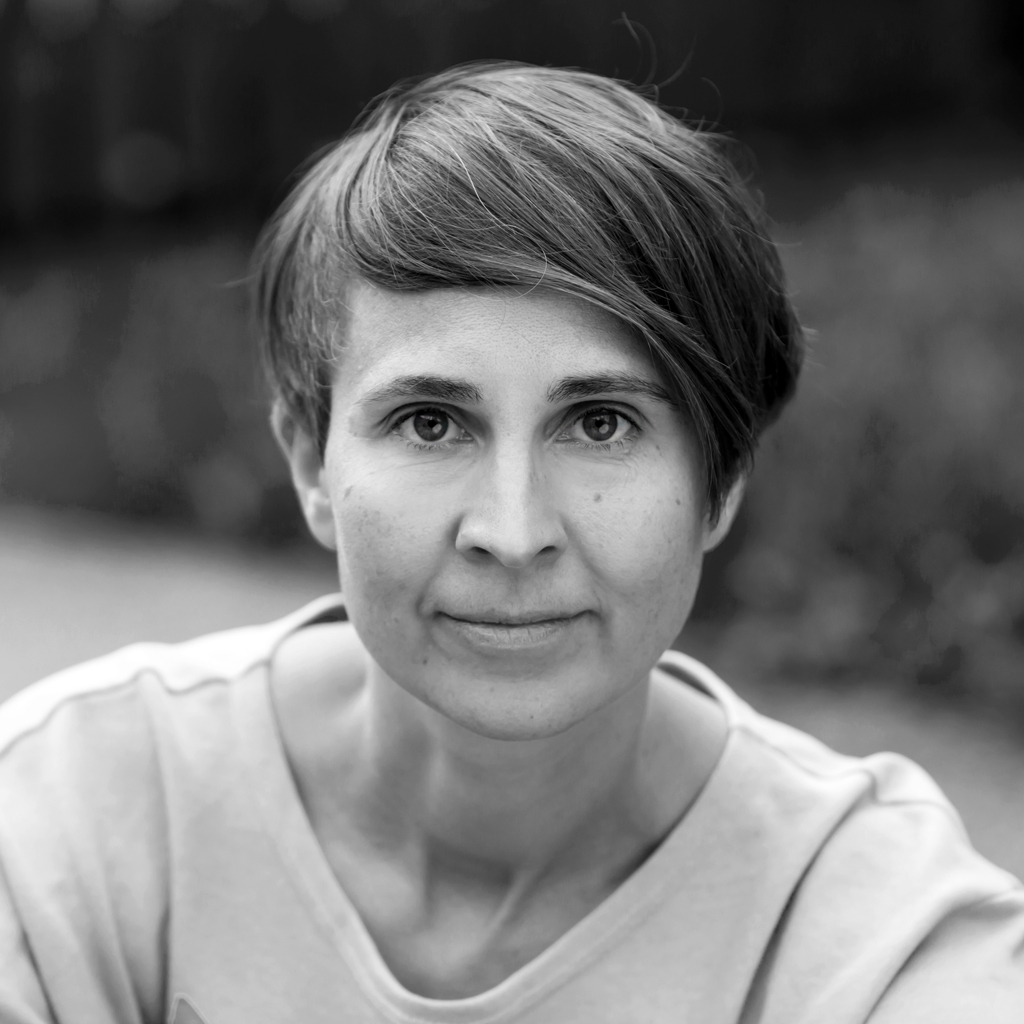