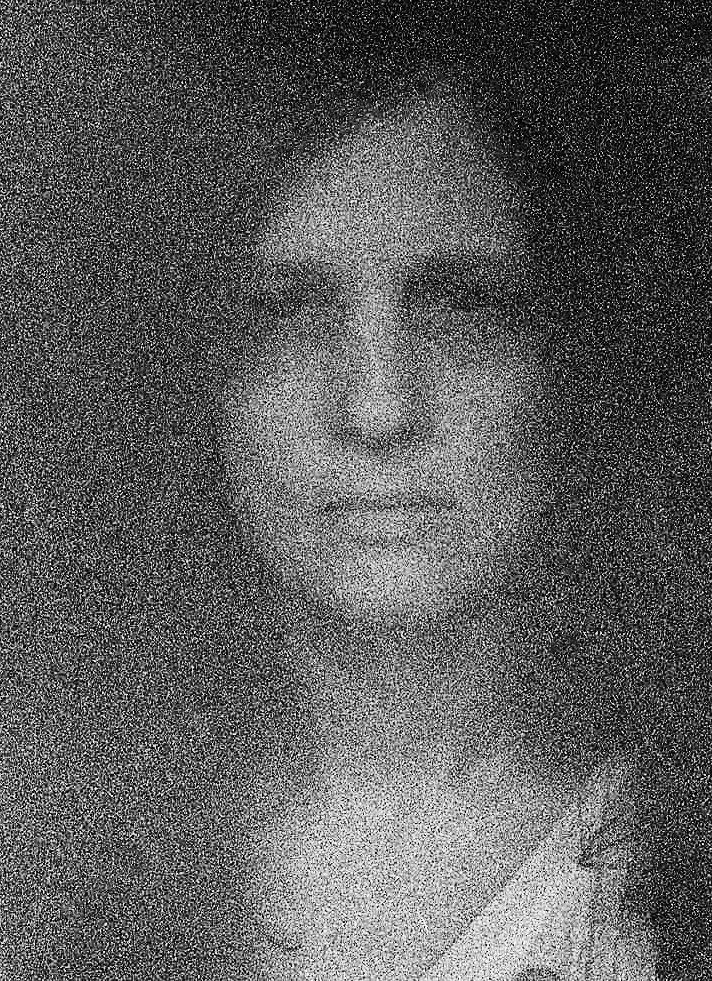 Created in distinctly different climates, varying from the burning middle eastern heat and scorching sun to the polar climates adjacent to the Arctic Circle, “Mother” indulges in subjects such as climate change, socio-political climates and the influences of man on the landscape: the destruction of mother nature. The approaching darkness and none-forgiving heat, often feared, can also give a sense of proportion and transpire a tone of the fragility of life. This aspiration also looks to raise compassion and understanding.

“Mother” is also a story of conflict, of appearance and reality being questioned and reformed. The dark tones and sharp contrasts of Tchetchik’s photographs, combined with what may seem as mundane subjects, leave you with a melancholic, eerie feeling of there being more than what the eye can see. In the end, these are visual poems aspiring to reflect warning signs of the state of our society. 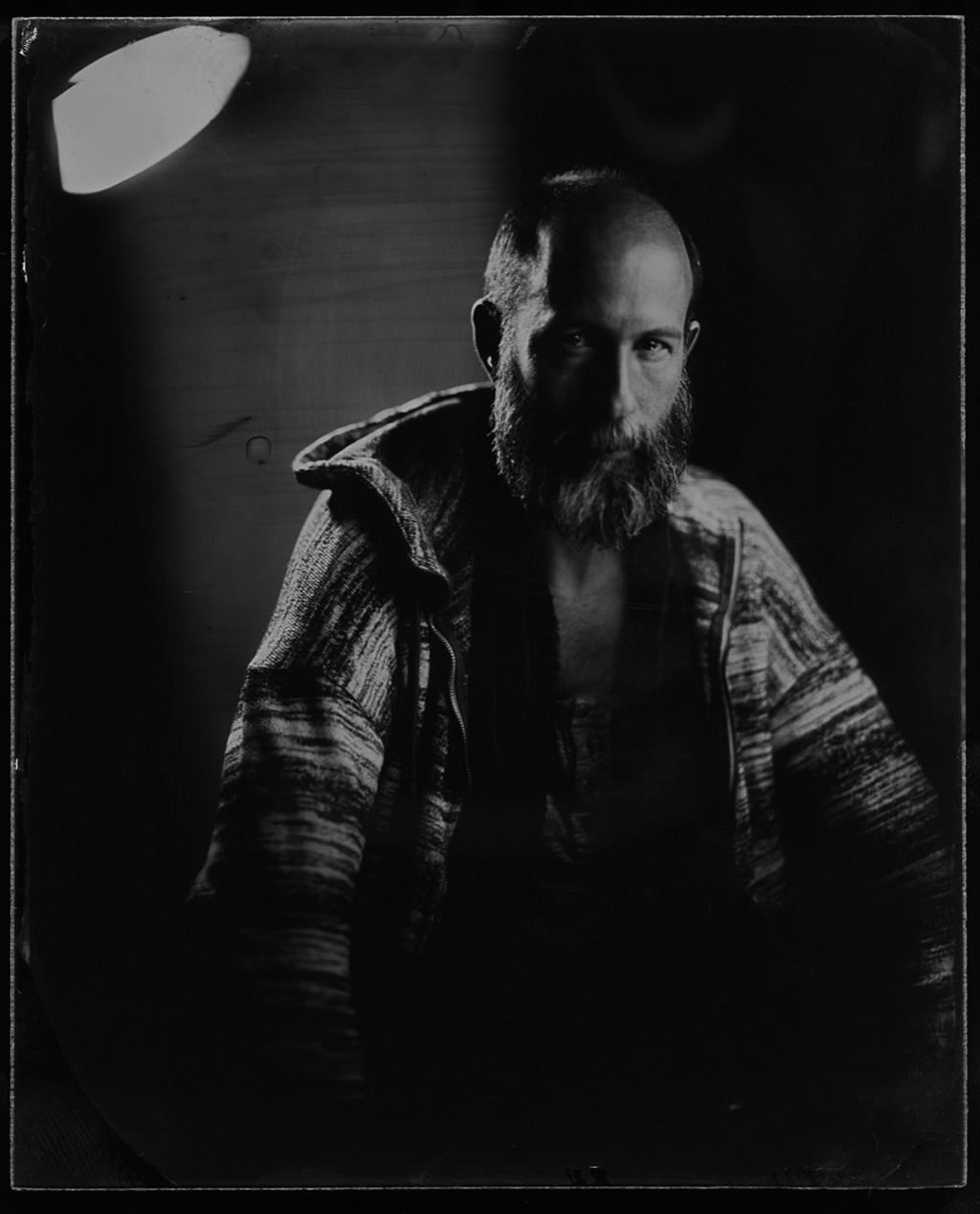 Daniel Tchetchik (b. 1975), two-time nominee for the Prix Pictet, is a staff photographer and the chief editor of the photography blog at Haaretz Newspaper, one of the largest newspapers in Israel. He has displayed his personal works in leading museums and galleries in Israel as well as on international stages such as NYC, San Francisco, Berlin, Hamburg, Paris and New Delhi. His editorial work has appeared on the platforms of the New York Times, Frankfurter Allgemeine, the New Yorker and more. His series “Sunburn” was published in 2015 by Kehrer Verlag and displayed in a solo show at the Kehrer Gallery in Berlin. His recently completed series “Dark Waters”, which was commissioned by the ICRC and also published by Kehrer, will be be displayed in Jaffa in connection to the book launch. In 2020, the works will be displayed in the Zentralinstitut und Museum für Sepulkralkultur in Kassel, Germany.

We want to thank the Israeli Embassy in Stockholm, because you have made it possible to bring the photographer and his exhibition from Israel to the festival.